I was Delighted to be the recipient of the PVA Gold award in the University of Limerick this year.

I was aware of the PVA award for a number of years but last year I finally made the commitment/plunge. The skills and experiences I gained in processes of volunteering and the sense of satisfaction of contributing to society far out ways the joy I got for receiving the award. In my opinion college life is not just about striving for success academically but growing as a person and challenging yourself to extend the boundaries of your comfort zone.

My main volunteering role I took up a leadership position in organising a charity event which I must admit initially felt ill prepared but I felt I grew into the role as there were expectations by others to fulfil. This gave me a real sense of responsibility and it was a real eye-opener to the amount of co-ordination and planning goes into r​unning an event. To be honest at times I found it challenging and overwhelming but my persistence paid off and we managed to run a very successful event and raise vital funds for the beneficiary

I also felt enriched by the people I met and worked with through this opportunity. I didn’t seek to be acknowledged for this purely for self-gratification but as a mentor said to me in today’s competitive climate employers are looking to distinguish between potential employees and voluntary experience demonstrates character and commitment in a person as well as a civic awareness. I would highly recommend getting involved in the PVA to other students. It builds character, creates awareness of the wider community and builds relationships. 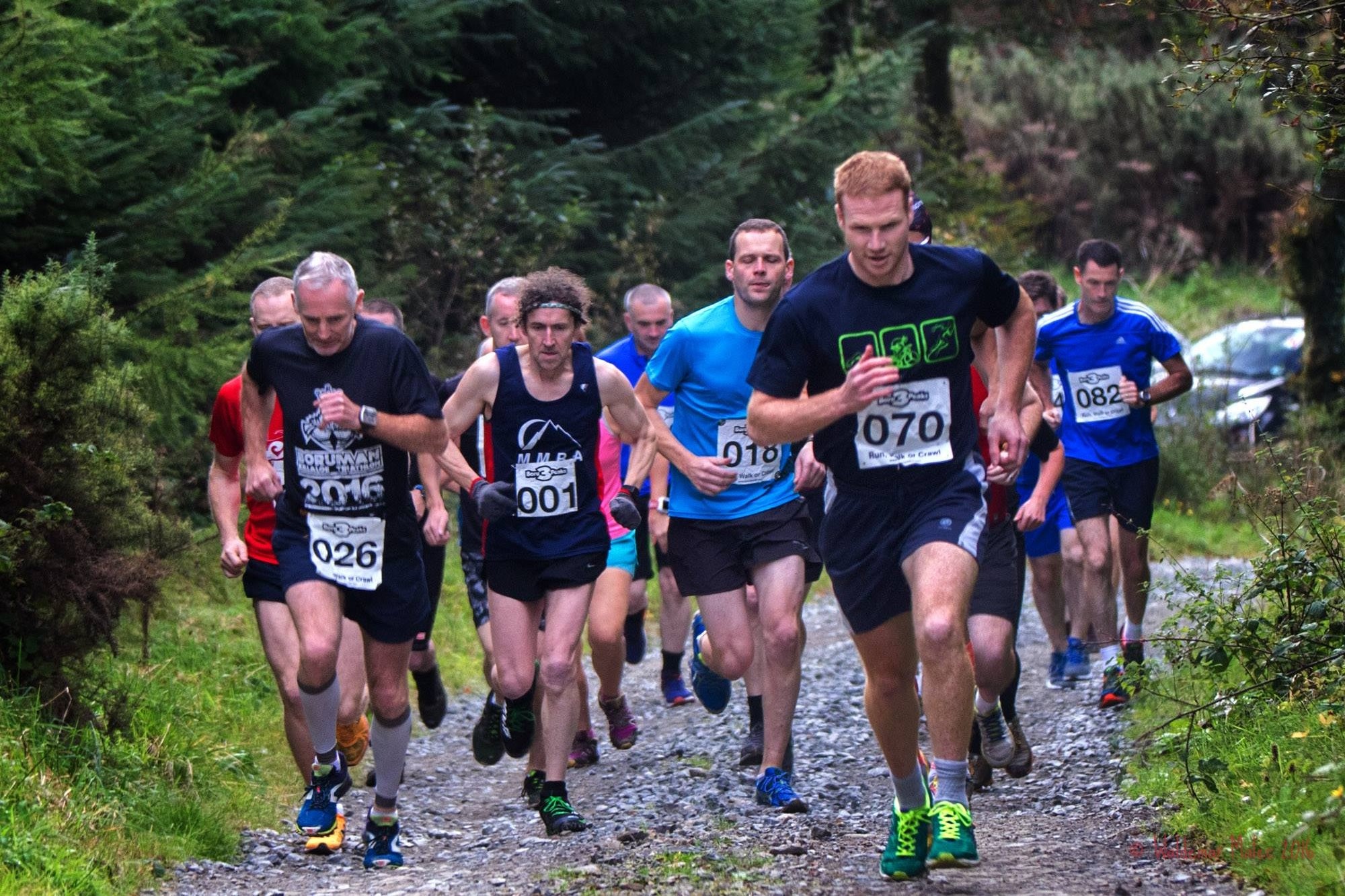